France is a kingdom divided by religious wars and under the constant threat of an invasion from the British, in which a group of men and women will fight and tie their destiny to the future of their nation. 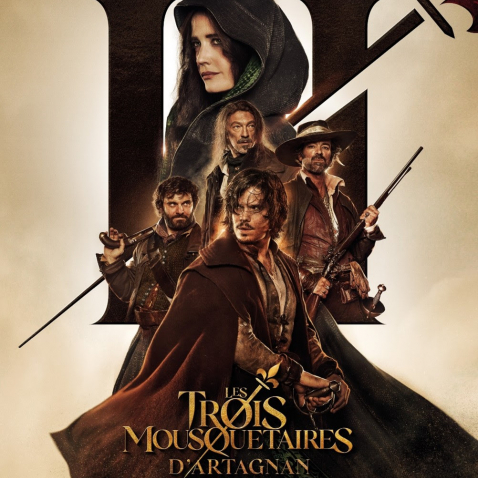