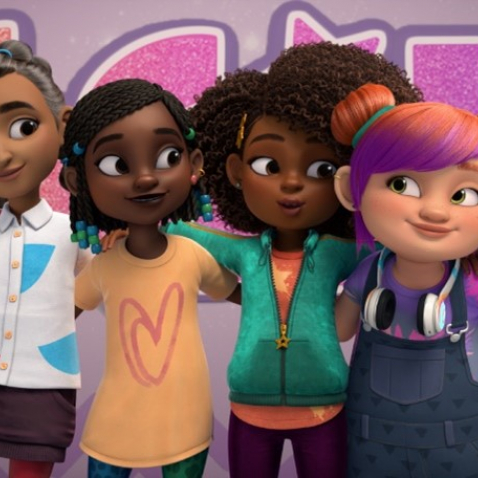 Karma’s World, the groundbreaking animated kids series from Chris ‘Ludacris’ Bridges is back with a third season launching globally on Netflix July 7. The first season premiered on Netflix in October 2021 in 190 countries and 22 languages, hitting the Top 10 on Netflix Kids in 42 countries and receiving nominations for three NAACP Image Awards in the US. A second season launched in March of this year and global partnerships include Mattel, Scholastic and Universal Music. Karma’s World also has a robust YouTube offering with channels spanning 13 languages and over 36 million views to date.

Karma’s World is based on a concept created by multi-award-winning American rapper, actor, producer, entrepreneur, and philanthropist Chris ‘Ludacris’ Bridges (Fast and Furious Franchise, Fear Factor, Crash), and is a coming-of-age story about Karma Grant, an aspiring musical artist and rapper with big talent and an even bigger heart. Every episode is infused with hip-hop music, streetwear fashion, original choreography and its signature style of humour. The series focuses on themes of self-expression, identity, creativity, and the importance of community. Season 3 introduces new characters and themes, diving into topics like peer pressure, sneaker culture, female empowerment, dyslexia and more. 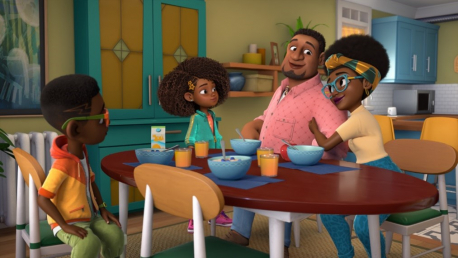