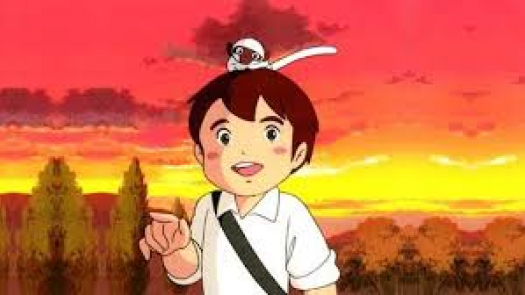 The story tells of an Italian family living in Genoa. The mother, Anna Rossi, has to go to Argentina in search of employment as her husband Pietro has a hospital for poor people and they have nothing to support him with. The family lived well for a year but then they stopped hearing from the mother and no letters arrived. The youngest son, Marco, desperate to see his mother, decides to go to Argentina in search of her. His father won't let him at first, so Marco decides to stow away and hides in a boat called Folgore, but is caught. 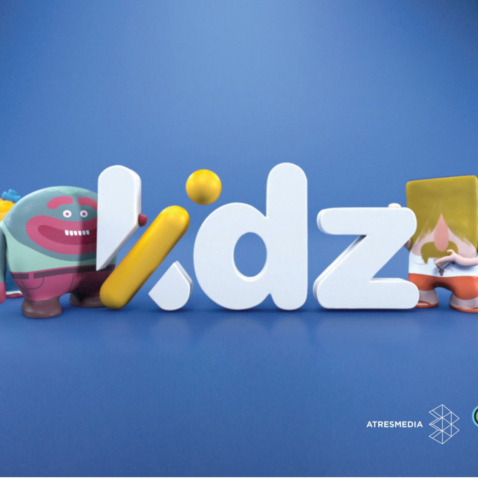 ATRESMEDIA AND PLANETA JUNIOR LAUNCH KIDZ, THE ATRESPLAYER CHANNEL WITH THE BEST CONTENT FOR CHILDREN